Ten people were killed and three were injured in a mass shooting May 14, 2022

at the Tops Supermarket on Jefferson Avenue in Buffalo.

Ruth Whitfield, 86, was on her way from visiting her husband in a nursing home and stopped at the store to get something to eat.

Deacon Heyward "Tenny" Patterson, 67, was killed outside the store. Patterson would often help drive people who needed transportation to the Jefferson Avenue store.

Pearly Young, 77, was killed while shopping for groceries. Young ran a food pantry in the Central Park neighborhood for 25 years, feeding people every Saturday.

Roberta Drury, 32, of Buffalo, was one of the victims who died in the shooting.  Drury was originally from Syracuse, but staying in Buffalo.

Shopper Katherine Massey, 72 whose sister, Barbara Massey, called her “a beautiful soul.” Massey used to write for the Buffalo News.

Margus Morrison, 52, worked as a bus aid for First Student for the past four years.  He loved kids and kids gravitated to him. He loved his job and would almost never call in.

Geraldine Talley, one of nine children, loved to be by the water. She and her fiance spent nearly three hours at the Foot of Ferry enjoying the day.   She had just learned she was about to become a first-time grandma.

Andre Mackneil of Auburn was 53.  He was a father, brother, and uncle, and a friend.  He was at Tops that day to buy his 3-year-old son a birthday cake.

Celestine Chaney was killed in the shooting. Chaney has six grandchildren and one great-grandchild. She was also a cancer survivor.

The store's security guard, a retired Buffalo Police officer, is among those killed. He has been identified as Aaron Salter. Buffalo Police Commissioner Joseph Gramaglia said Salter was a "hero in our eyes."

three people were hurt in the mass shooting: 20-year-old Zaire Goodman of Buffalo; 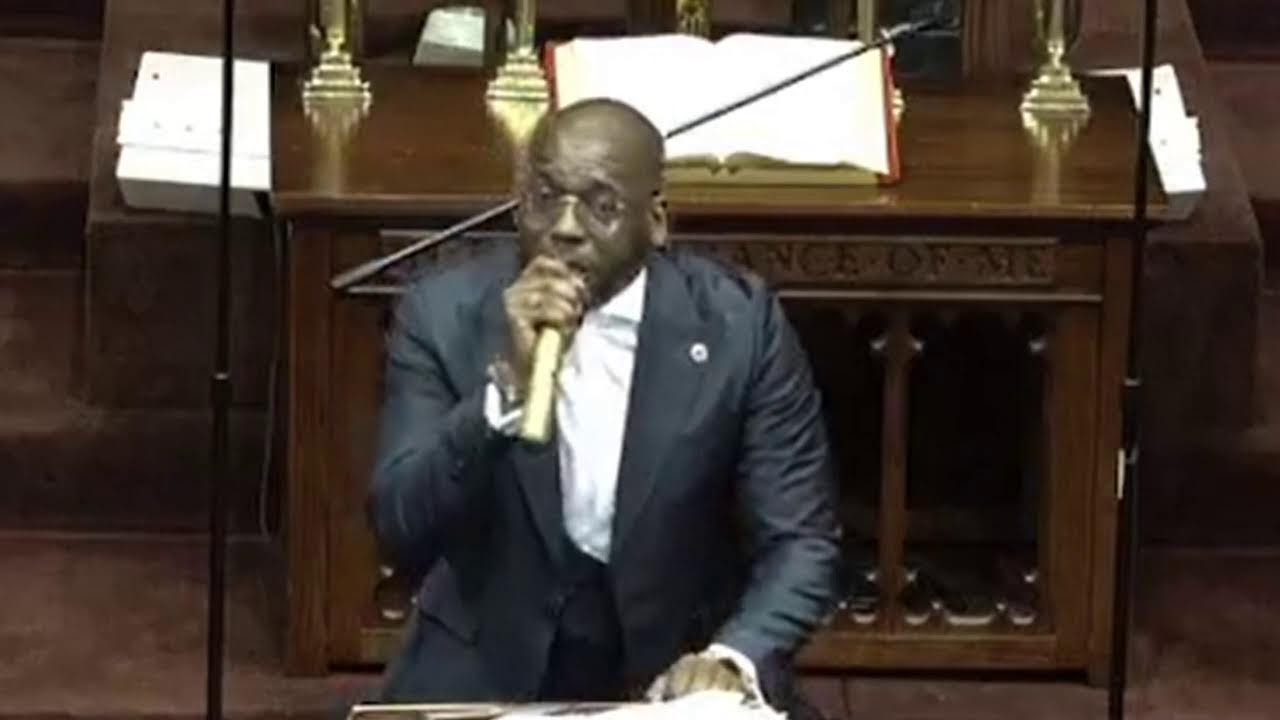 Services for Geraldine Talley to be held Friday, May 27

Services for Andre Mackneil set for May 27th